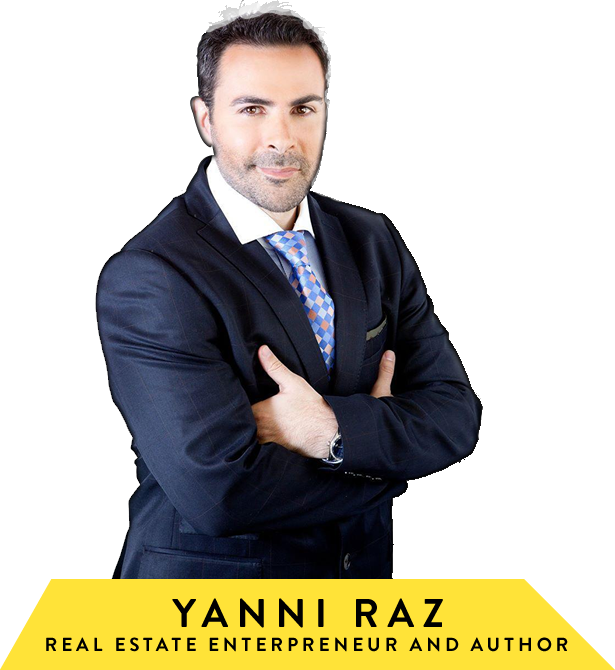 Founder and CEO of HML Investments and The Lion’s Group, Yanni Raz has set out to redefine Real Estate profession as we know it. Not only does he have a profound knowledge of the Real Estate and Lending industries, he also has a way of thinking outside of the box that makes the most nervous investor comfortable on all transactions.
From his humble upbringing in his native country of Israel, Yanni grew up as the oldest of three kids. He joined the Israeli Army at the age of 19 and soon after was involved in a devastating car accident that almost took his life. After the accident he was declared clinically dead but death wasn’t ready to take him. After staying in a coma for a few weeks, he woke up. He stayed in that hospital bed for close to a year with hopes of being able to walk and speak again. It was his committed personality and dedication that helped him to beat the odds, recover, and be able to continue a completely normal life again.
After his terrible accident, Yanni discovered that he wanted more from life and living in Israel wasn’t it. In the process of finding himself, he found his passion for music and that journey brought him to the street of New York. As an aspiring artist, he played his guitar on the streets and worked at restaurants to make ends meet. Visa issues eventually took him back to Israel for a period of time but that did not deter him from his American dreams. His next move was to Los Angeles, California to try and make it like all other music hopefuls with dreams of becoming famous. On his journey he discovered that LA was a tough market for an aspiring artist with no money. He was living on a mattress in a two car garage while working at a Starbucks in Malibu

hoping to catch a big break with a run in by one of the many visiting celebrities his store. It was behind this Starbucks counter that Yanni accidently found Real Estate and the opportunities that it offered, the money and success.
Yanni quickly became a successful Real Estate agent. However, soon after he changed gears to the lending industry because of the housing market crash in 2008. After the crash of the market, he realized he could find more stability and more money by becoming a Hard Money Lender and began recruiting his own group of private investors. From then on Yanni started to invest his own money in buying Real Estate and the sky became the limit.
Now Yanni is focusing his energy and time to follow his passion in coaching others to reach their potential. He knows first hand that we set our own limits and we are usually the ones that are limiting and self sabatoging.
Yanni Raz is the author of three books: Unstoppable, Successful Flipper and Become a Successful Hard Money Lender.
When Yanni is not traveling, looking for new deals, or mentoring others, you can find him at local movie theaters or in restaurants in Los Angeles with his wife and two kids doing activities they enjoy as a family. 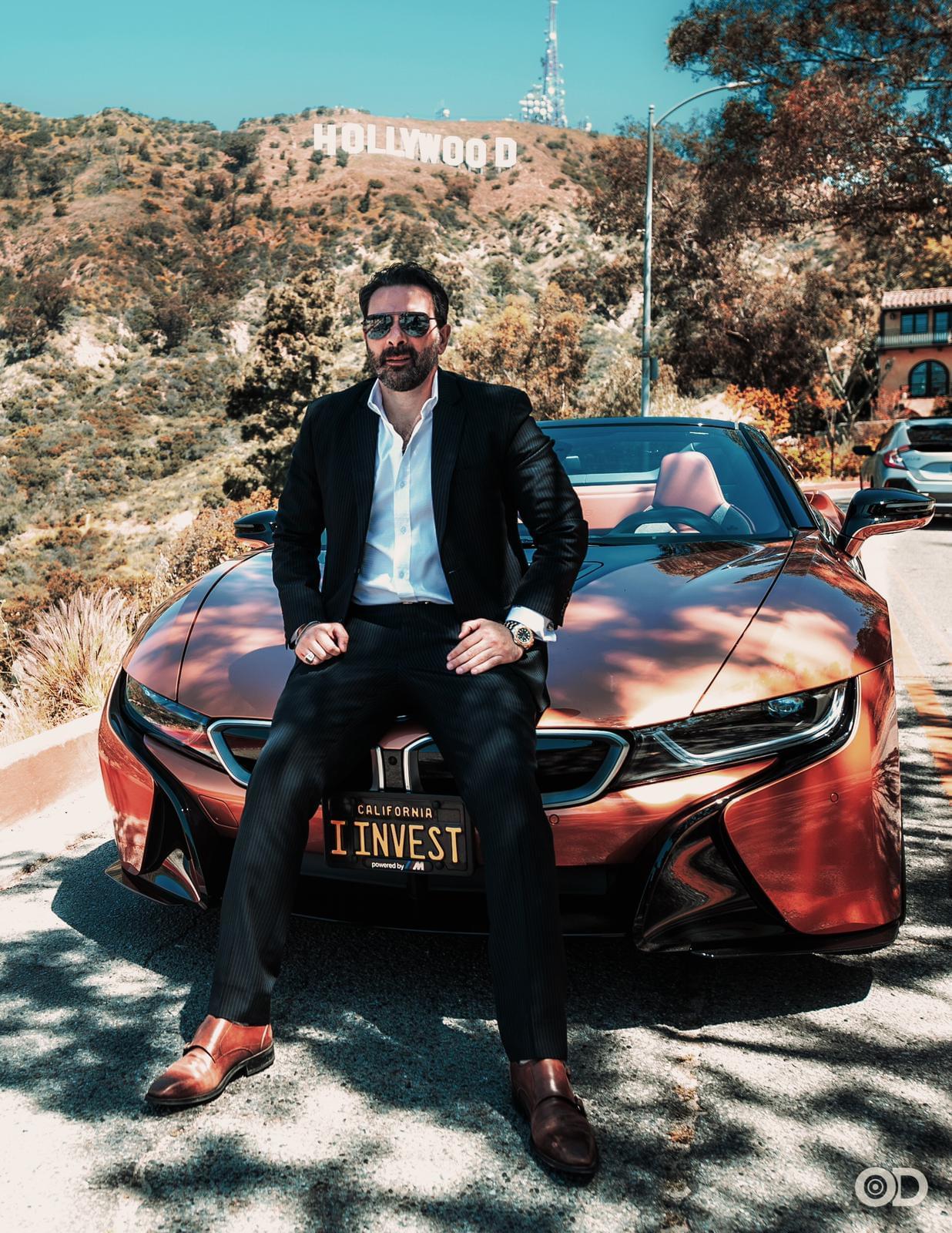 REGISTER NOW$49.00 per month
SIGN UP TO GET YANNI’S STRATEGY OF THE WEEK
Extremely Limited Time Offer
Subscribe Now!